WHATS INSIDE A SENSOR 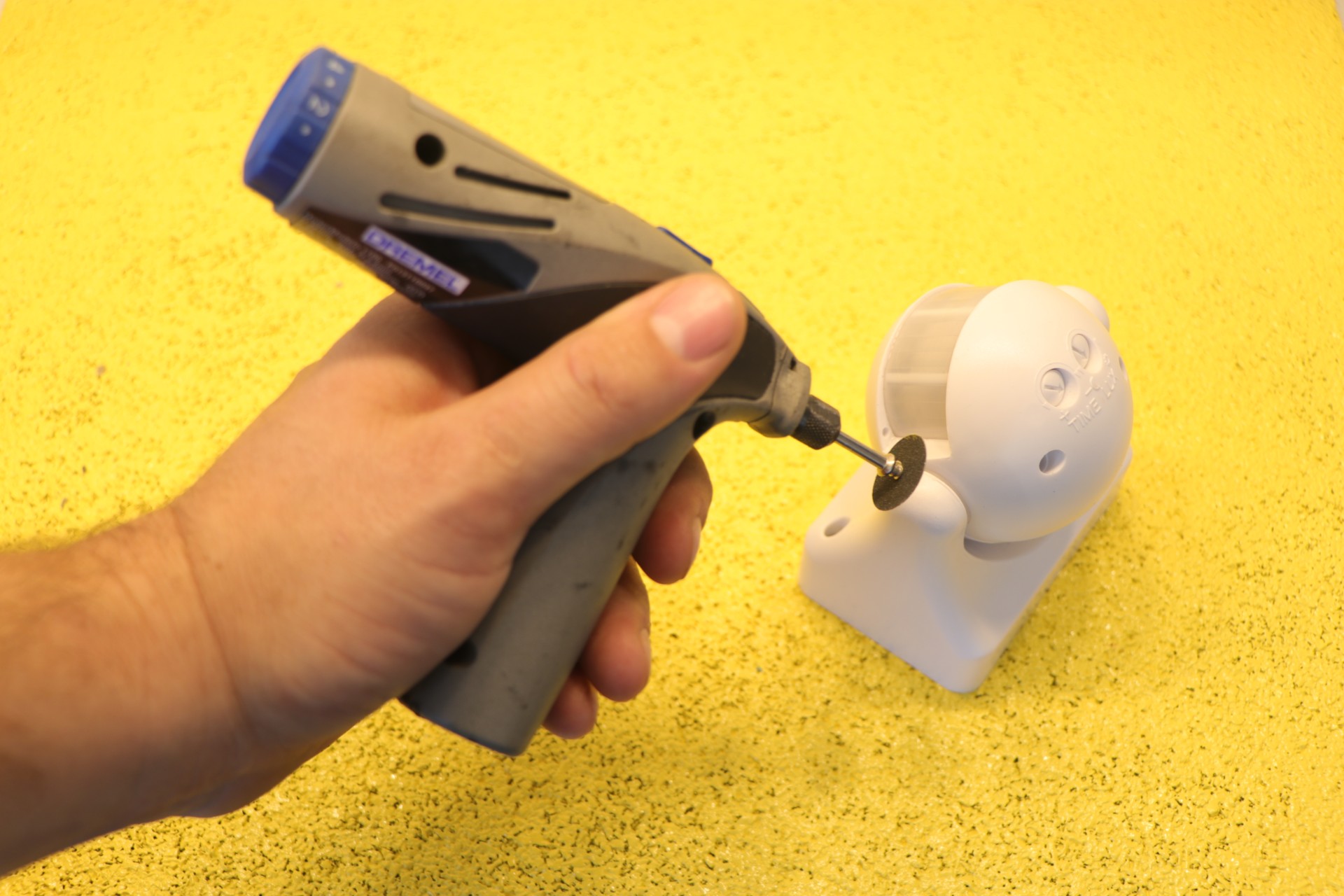 WHATS INSIDE A SENSOR

In this whats inside Youtube video we explore whats inside a sensor. A sensor is a device that detect changes in its environment and sends a signal that it has detected something. Most common sensor you will find around the home is a PIR sensor or a microwave sensor, sometimes it will have a both in the one sensor.

PIR sensor detects changes in the amount of infrared radiation. For example when a human or an animal passes in front of the background, such as a wall the sensor detects the change in the incoming infrared radiation this activates as a detection and sends power to the light fitting. Objects of similar temperature but different surface characteristics may also have a different infrared emission pattern and thus moving them with respect to the background may trigger the detector as well.

Sends out microwave pulses and measures the reflection off any moving objects. They cover larger areas than infrared sensors, but they are prone to electrical interference and cost a lot more than PIR sensors.

Motion sensors can have combined of sensors in an attempt to reduce false detection. A passive infrared (PIR) sensor could be combined with a microwave sensor. Since each operates and detects in very different ways one is passive and one is active, dual motion sensors are not as likely as to cause false alarms because both sensors have to be activated in order for the sensor to send out a activated signal.