HOW TO TEST YOUR RCDS 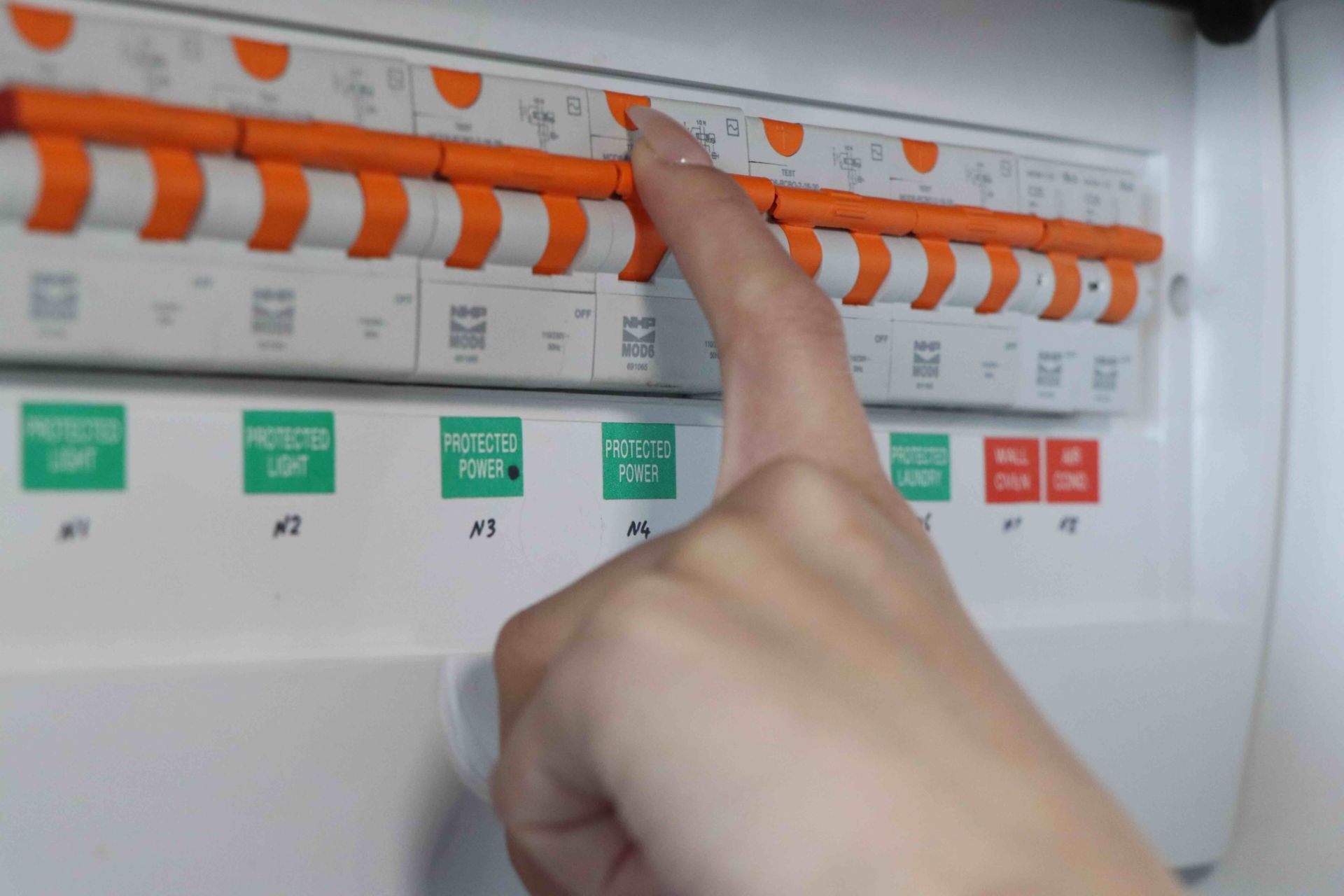 HOW TO TEST YOUR RCDS

RCDs provide far superior protection over fuses and circuit breakers and perform very different functions. RCDs are a life saving device, designed to protect against electric shock, electrocution, and electrical fires. All RCDs have a test button which should be pressed every month to know it is in working order.

At Metro Electrical 24 Hour Electricians we recommend testing your RCD on a weekday in the morning so if the RCD fails it can be replaced during the day at minimal cost. If you test the RCD on a weekend or in the evening the RCD fails, the cost will be higher getting out a after hours electrician. Although we happily do after hours electrical service we try to save you money when we can. 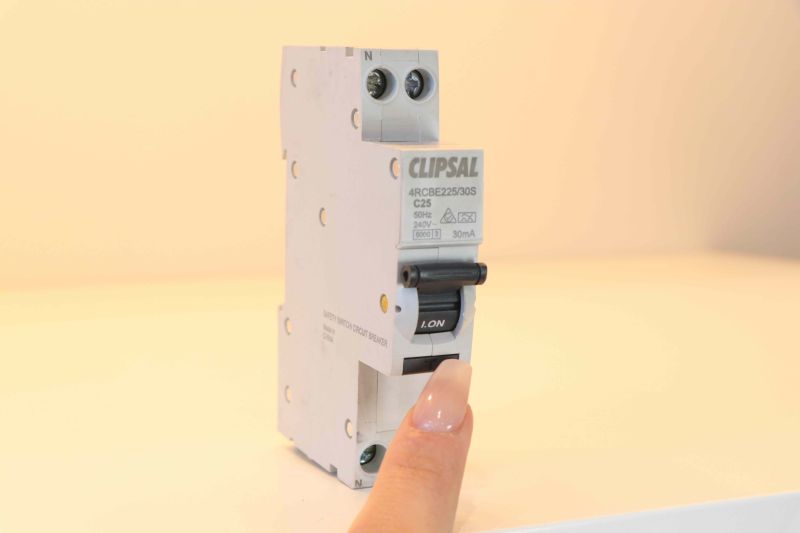 What is an RCD (Residual Current Device)?

Residual Current Devices (RCDs), also known as safety switches measure the flow of electricity from the circuits they are connected to and greatly reduce the risk of electrocution by cutting the electricity supply to the circuit if an imbalance in the current is detected

Why are RCDs important to have?

When a person touches a live wire or a live metal object, electric current flows through the body. When this happens the RCD immediately detects that the electrical current is going somewhere other than back through the RCD and instantly shuts off the electricity.

How to test my RCDs?

Pushing the test button simulates an earth leakage fault and should trip the RCD switch if this happens the RCD is operating correctly. This test is called the “push-button test” which any person can easily do safely.

Turn off all sensitive electronic devices like computers, Tv’s

When the RCD is in the ON position press the test button simulate an earth leakage fault. Push and release don’t hold the button down.

When the RCD operates, it will cut off power to all the circuits it is connected to. Now turn the RCDs back to the ON position it at should reset. Now the test is done. If the test doesn’t go as described you will probably have a faulty RCD.

Common issues with faulty RCD’s are

If any of these issues happen give us a call at Metro Electrical 24 Hour Electricians we will come a fix any electrical issue.

Should I have my RCDs checked by an electrician?

You should have your RCDs checked by an electrician if your RCD trips for no apparent reason, or the RCD fails to trip when you test it or wont reset.