BENEFITS OF UPGRADING YOUR SWITCH BOARD 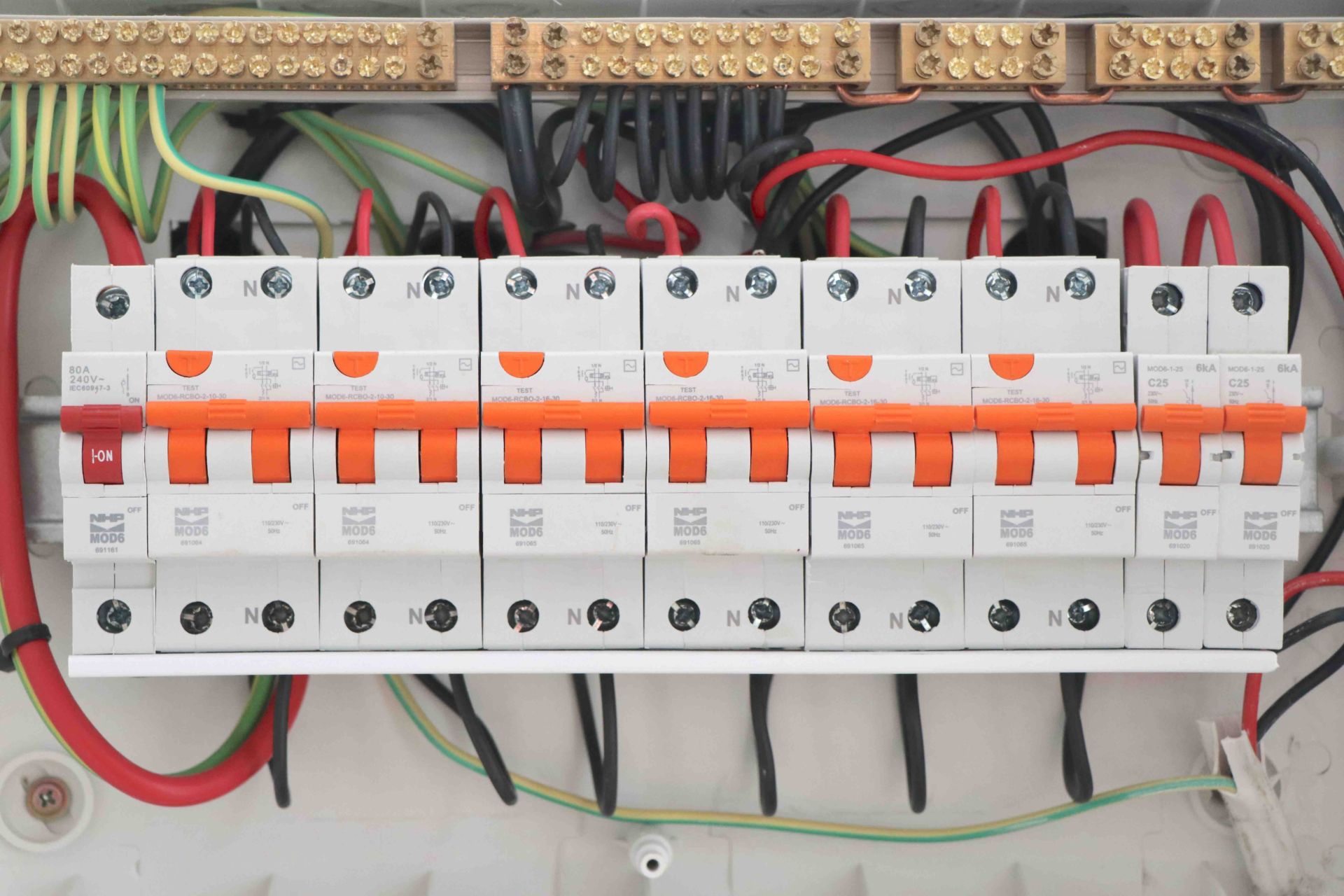 BENEFITS OF UPGRADING YOUR SWITCH BOARD

Is it time to upgrade your switch board?
​

Your switchboard could need to be updated, especially if its 30 years or older.

At Metro Electrical 24 Hour electricians we come across a lot of switch board issues. About 70% of our after hours call outs are due to old switchboards issues, cables and components burning out and failing. Older switchboards reliability is very low and the biggest issue is a lot of them are asbestos backing boards so the components can not be replaced with modern switch gear, because that would involve drilling into the asbestos backing boards. The only option is to replace the old components with the same. Although they still make the old components they can be very expensive as they do not make many of them anymore. For example a three phase back wired mains switch that are used in these old switch boards are more than $200 just for the switch. It can get very expensive to try and maintain one of theses old boards. 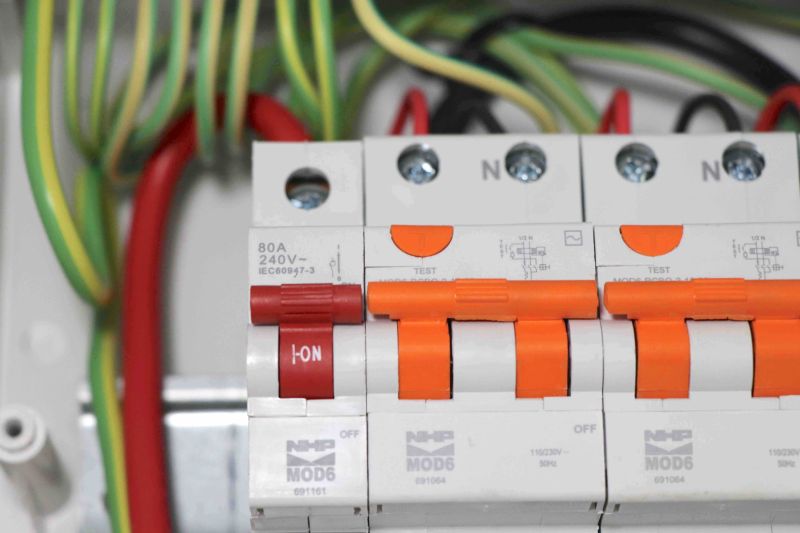 Upgrading your switch board before you have any issues is a good idea. In regards to safety the old fuse boards don’t even compare to the safety of a new switch boards. They are very different how they go about providing protection. Old fuse boards have fuses and a fuse will blow if you exceed the amount of power ( current ) that the fuse can take. During this process the fuse will heat up, that heat is then transferred on to the fuse holder and the cable that it connects to. The heating up causes damage to the cable and components at the fuse board.

New switch boards are based on a very different principle of operation. Modern circuit breakers and RCD ( residual current device ) the Current is measured and doesn’t require anything to burn out being the fuse wire to fail before it disconnects the power . The biggest advantage with a modern switch board is the RCD’s this device can save peoples lives by measuring the difference in current and if its not the same that is going out that is coming back it will trip disconnecting the power.

When the old fuse boards were put in homes they didn’t have so much electricity running through it at once. Now we use a lot more electrical devices now it’s normal to be running a washing machine, dishwasher, air-conditioner while doing the ironing and have something cooking in the oven all at the same time. It all requires a lot of electricity that old fuse boards are not designed to do.

What is the cost of an electrical switchboard upgrade?

What do you get as part of a electrical switchboard upgrade?

Metro Electrical 24 Hour Electricians will remove a dispose of the old asbestos fuse board safely. We will install all modern RCD’s and circuit breakers and bring your switch board up to Australian standards. We will install a new switch board enclosure and it will be labeled to help you easily locate faulty circuits yourself. With the insulation of your new RCD’s it will reduce the risk of electrocution and fire.