THE BENEFITS OF LED LIGHTS 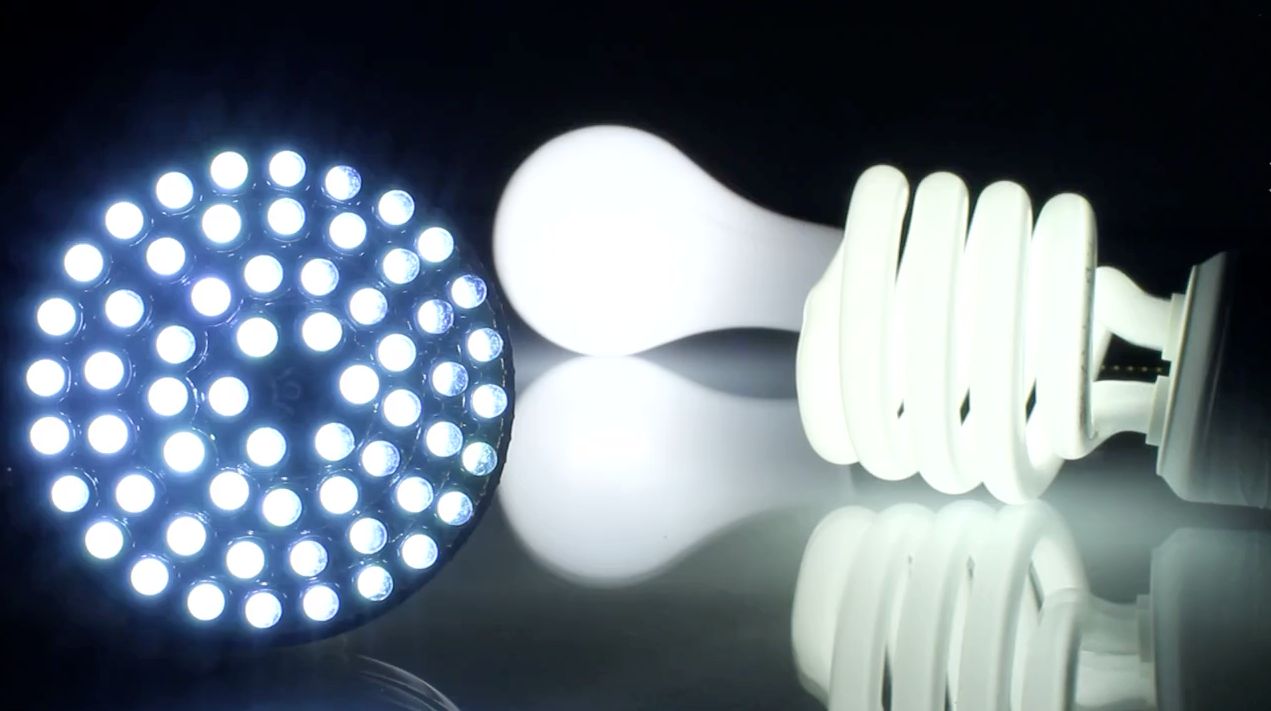 Light Emitting Diode known as LED is a semi conducted device that converts electricity to light. LED light bulbs use 85% less energy than halogen and incandescent bulbs and 80% less then fluorescent and compact fluorescent bulbs or tubes. This means you will have an incredible drop in your electricity bill. Not only is LED lighting energy efficient they also have a longer life than your standard halogen, incandescent and fluorescent light bulbs and tubes. 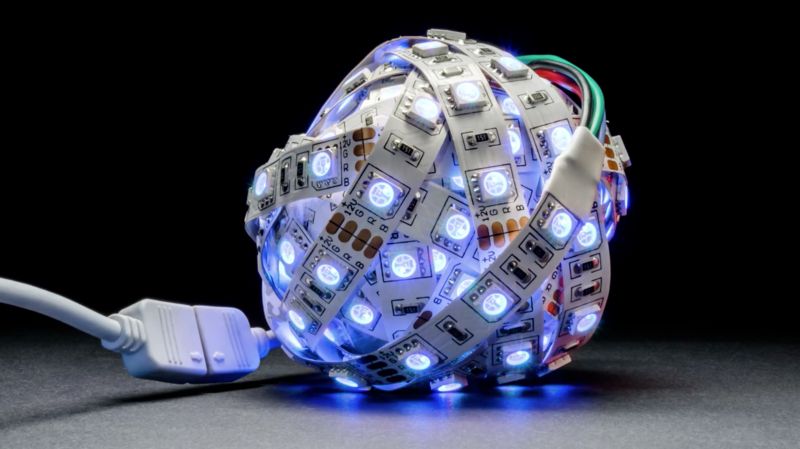 LED lighting can last up to 25,000 to 50,000 hours against incandescent only lasting on average 1,000 hours. Halogen light globes last from 1,000 to 5,000 hours and compact fluorescent light globes last from 8,000 to 15,000 hours. So when looking at the comparison LED lighting are far more energy efficient than any other form of lighting. Not only is there an energy factor there is a safety factor. As the LED lights last a lot longer then there is no need for you to be constantly changing of light bulbs so you are not getting on ladders to change the globes so you do not have that risk factor of falling off a ladder. Also they are much more cooler to run so there a lesser fire risk involved. We at Metro Electrical 24 Hour Electricians are happy to come to your home, office, shop, warehouse or factory to consult you on which LED lighting would be more beneficial to your needs.

The move to more people using LED lighting is increasing dramatically due to the fact that it is becoming more cost effective to switch over from your standard incandescent, halogen and fluorescent lighting. The cost of LED lighting has also dropped due to the popularity as the demand is higher now the production has increased. In the early days of LED lighting the cost were quite high in comparison to standard incandescent, halogen and fluorescent lighting. Our team of electricians at Metro Electrical 24 Hour Electricians have an incredible knowledge of all LED lighting. We have done many upgrades to change to LED lighting to homes, apartment buildings, office building, factories and warehouses.

What is the difference between incandescent, fluorescent and halogen lighting?

Incandescent lighting is a traditional light globe that has been around since Edison invented it. They are extremely inefficient due to the fact that they only convert 5% to 10% of the electricity to light. The rest is taken up with heat so that is an extreme amount of wasted electricity. These globes as of November 2009 are no longer made. They will be gradually phased out as all stocks have been depleted. Due to the fact that they have a very fragile filament they were very easy to fuse and did not last long at all.

Halogen lighting is used in down lights and as well as globes similar to incandescent globes. They have low pressure halogen gas to burn the filament. Many people have changed from incandescent to halogen in the past as they were slightly more energy efficient and incandescent was no longer available.

Fluorescent lighting tubes are the long tubes they work by passing electricity through mercury vapour which then emits ultraviolet light, which is absorbed by the phosphor coating inside the tube causing to glow known as fluorescent. Is about 80% more efficient then incandescent lighting but slow to warm up. So the full effect of light takes time.

Compact fluorescent lighting comes in the form of a twisted tube shape that comes in many sizes to fit standard light fittings. They are about 80% more efficient than incandescent light globes but they are not suitable for dimming also their appearance is not popular with most. Also slow to warm up.

The benefits of using LED lighting are stacked against the use of the incandescent, halogen and fluorescent lighting. First and foremost is the saving of energy. Led lights use 85% less energy than halogen or candescent lights and 30% less than compact fluorescent lighting. So that is great for you and that means more money in your pocket. That also means that there is less of a demand on power at the time when the demand is high, when people are home with lights, TV’s and stoves and ovens etc all demanding power. They reach full brightness immediately so you have instant brightness, which is very handy if your eyesight is not the best, so you can see instantly. They have an incredible life span of between 25,000 to 50,000 hours that can equate to 7 to 15 years depending on usage. Just think you will not have to be getting on ladders to change light globes. If you are not able to change your globes yourself then we at Metro Electrical 24 Hour Electricians can do that for you. There is also that safety issue that they do not contain lead or mercury and do not emit UV rays or infrared radiation. They are much cooler to run so the cooler temperature makes them a much safer alternative to incandescent, halogens or fluorescent lighting. Our electricians at Metro Electrical 24 Hour Electricians have come across many situations were light globes other than LED lights have melted or burned the light fitting. Many house fires start from lighting fixtures catching alight. So the benefits certainly outweigh the cost of changing over to LED lighting. In addition LED lights are compatible with dimmer switches so you can soften the light to meet your need. Metro Electrical 24 Hour Electricians can install dimmable LED down-lights in your home and many situations such bedrooms, especially children’s bedrooms when they still need some light to sleep, hallways, theatre rooms and lounge rooms.