The Aqua Tower management approached us to look at what we could do to save the building in its electricity charges as well as a result making the building more environmentally friendly and sustainable. We looked at the project and uncovered many aspects in which the building was wasting energy we came up with a plan to completed it in stages. These stages included a rollout of LED fitting that would not only save on electricity but reduce in the ongoing matinee cost. The building manager went from replacing multiple globes and transformers a week to only having to replace 2 light globe in 3 years after the upgrade. This in it self was a massive saving in hours spent on repairs. other stages of the upgrade involved the use of sensor to control light that are not often in use below are the cost savings the the building saved. Actual Community Power figures $129,276 annual electricity charges before the LED efficiency energy project $ 54,493 annual electricity charges after the LED efficiency energy project 57.84% reduction in annual electricity charges substantially reducing the carbon footprint of the Aqua apartment Tower and massive saving in for the residents that the strata was able to pass on. 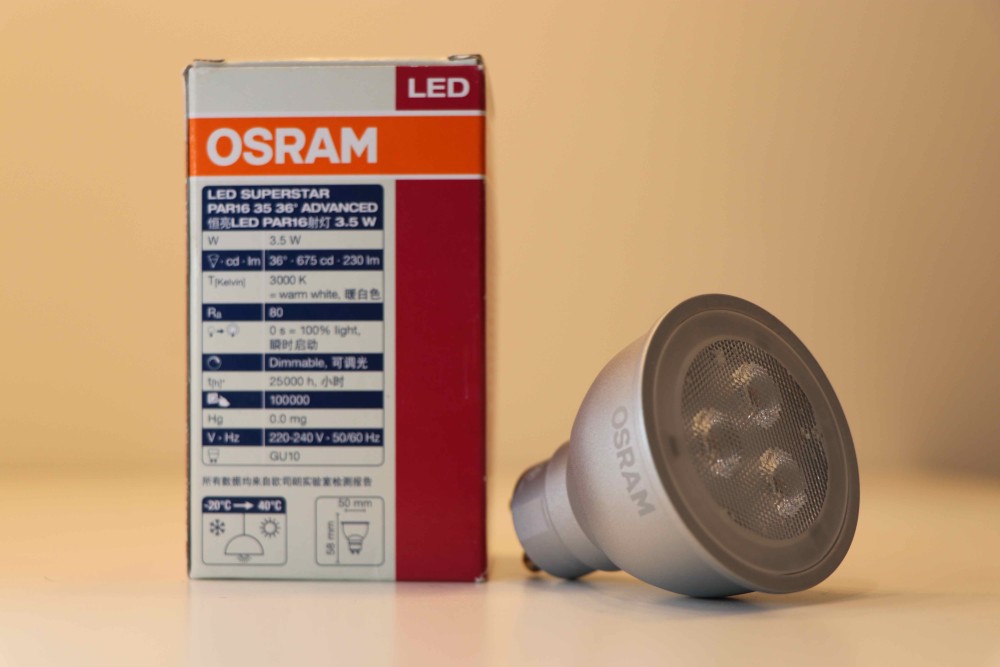 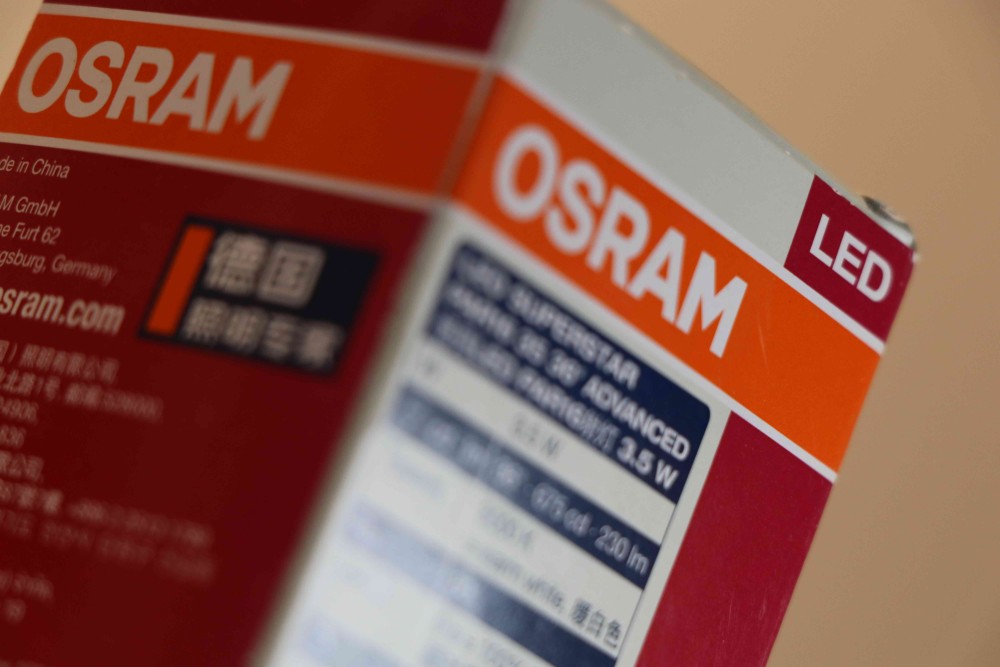 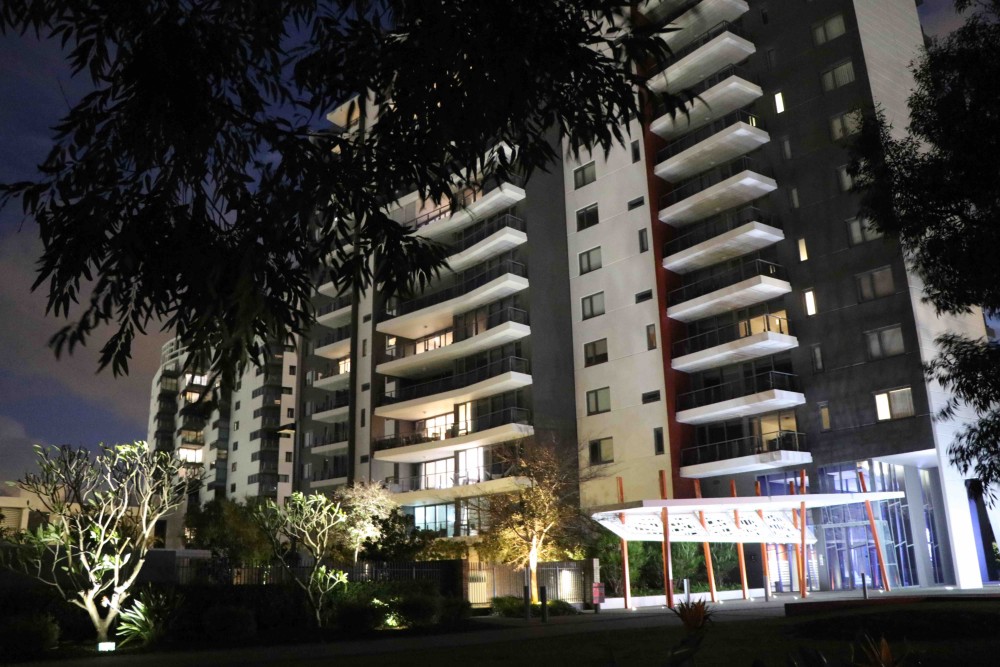 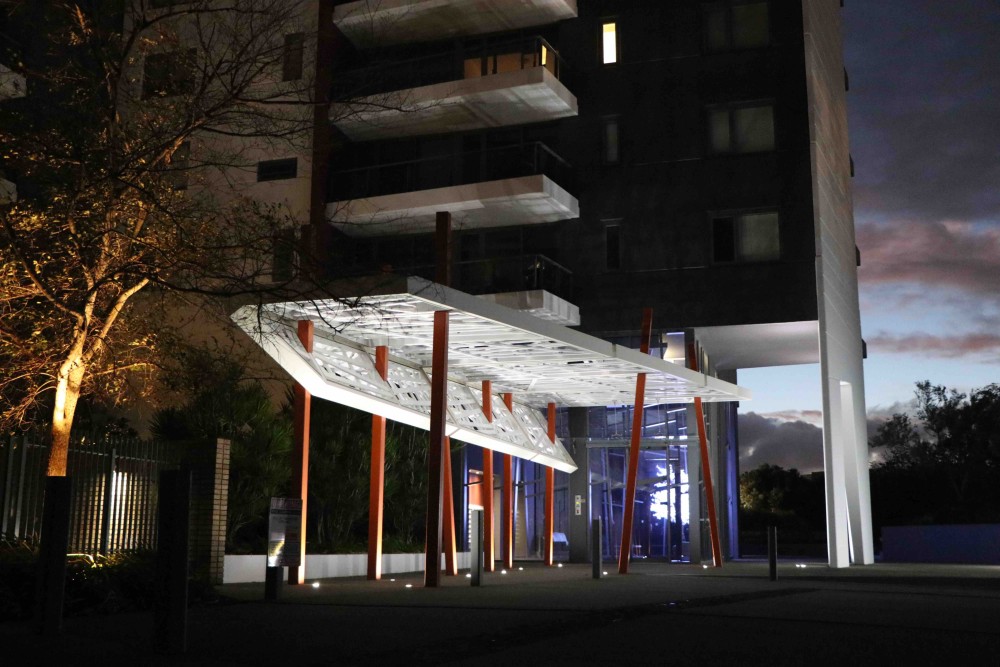 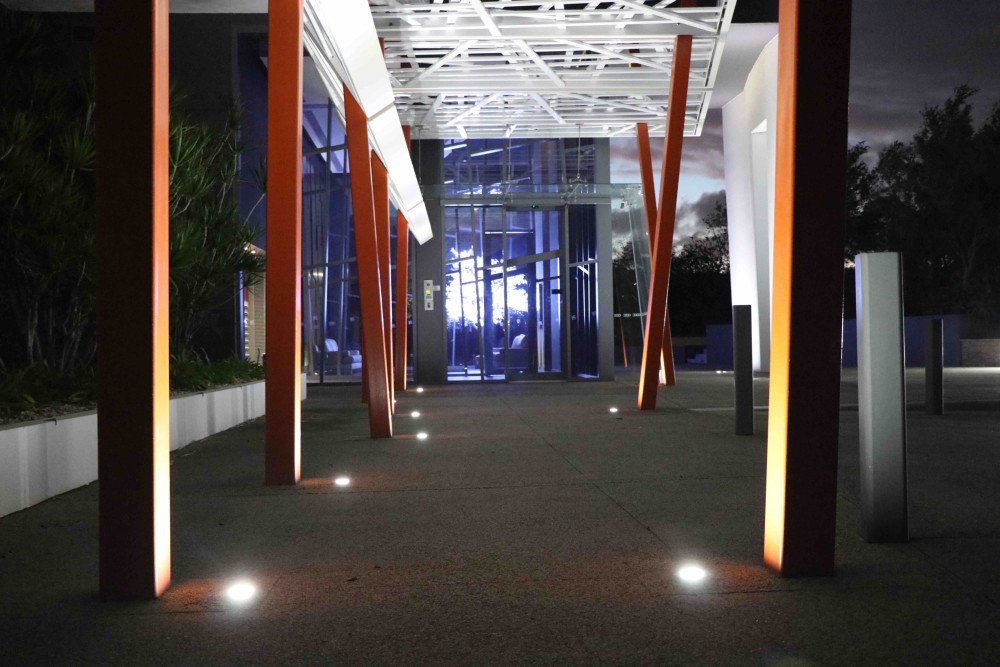 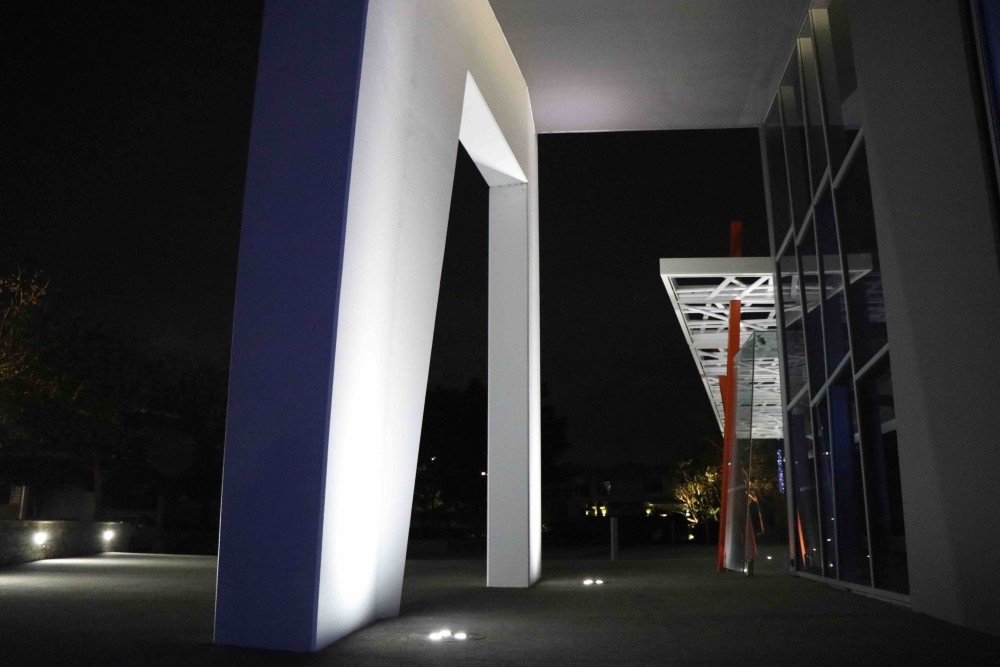